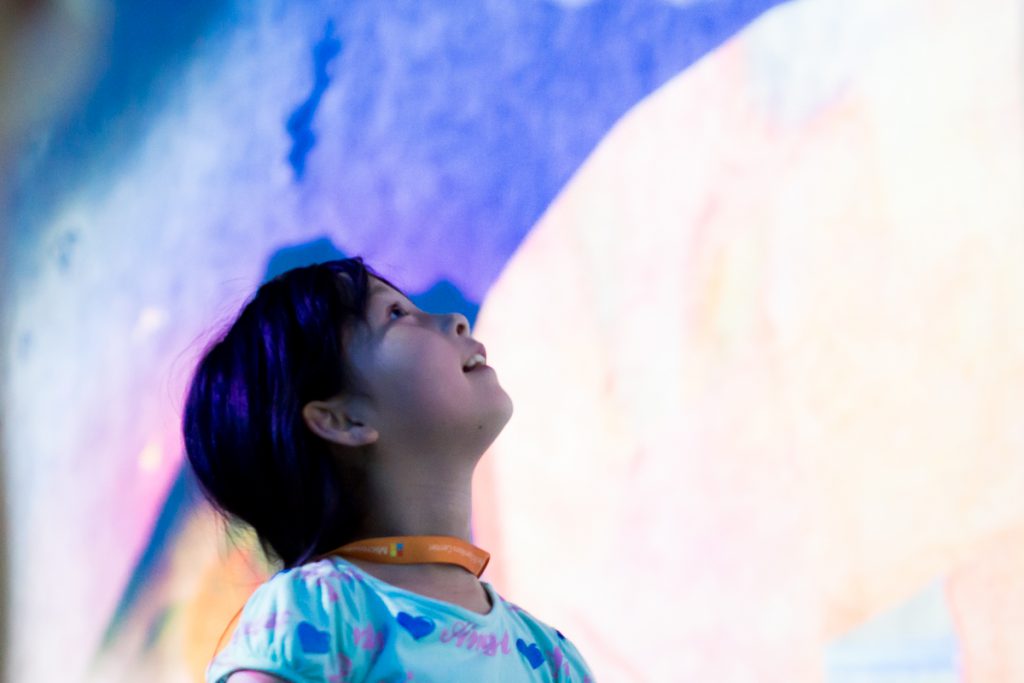 On March 11 2011, the 9.1 magnitude Great East Japan Earthquake triggered a massive tsunami and nuclear meltdown in Fukushima. Three nuclear reactors exploded, releasing a massive amount of radioactive materials and cementing the event as the worst nuclear accident since the 1986 Chernobyl accident.

TODAY IS THE DAY SINGAPORE (TITDS) was founded by New-York based artist, Noritoshi Hirakawa in 2013. At that time, 2 years had passed since the Great East Japan Earthquake, but the ordeal of the Fukushima community was far from over. Children, in particular, suffered massive shock and trauma. Upon finding that there was no trauma care programme to alleviate these issues afflicting the children, Noritoshi founded TITDS.

To date, TITDS has organised a total of 4 instalments of the Art Retreat Exchange Programme, which specifically targets children who hail from Hirono, the closest town to where the explosion of the nuclear reactors occurred.

For a span of two weeks each year, the children travel from Japan to Singapore, where they participate in a specially curated art exchange programme that emphasises art therapy. Recognised internationally, art therapy is a medical treatment tool that alleviates the complex trauma and internal radiation that the children are afflicted with.

This year, TITDS will be organising its forth edition of the Art Retreat Exchange Programme. The programme will run from 22 July – 5 August 2018 in collaboration with professors and students from National University of Singapore, Nanyang Technological University’s School Of Art, Design and Media and Saint Joseph’s Institution International. We will welcome the participation of 10 children from Hirono, Fukushima, aged 9-12 years old.
Load More...
Follow on Instagram